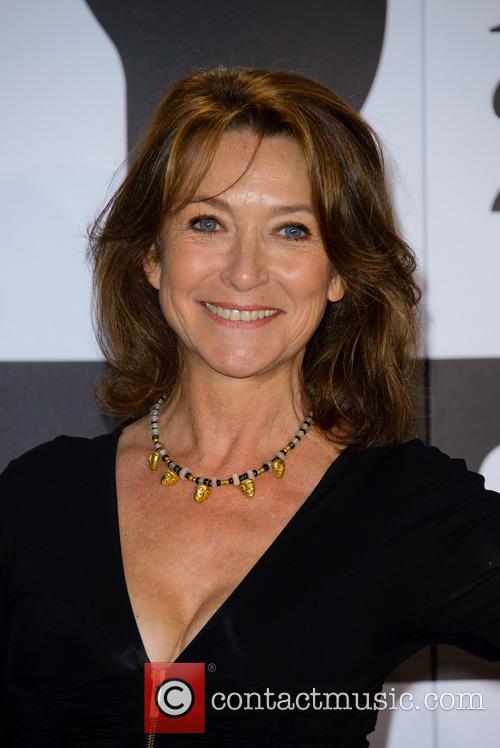 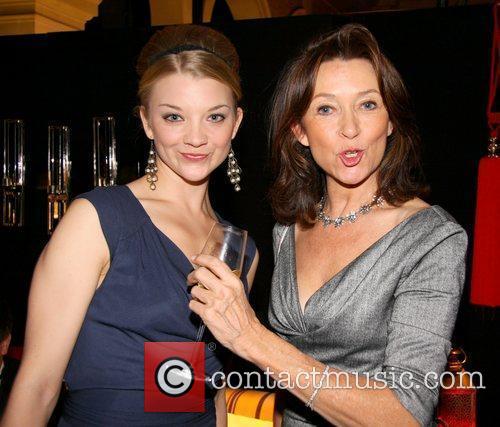 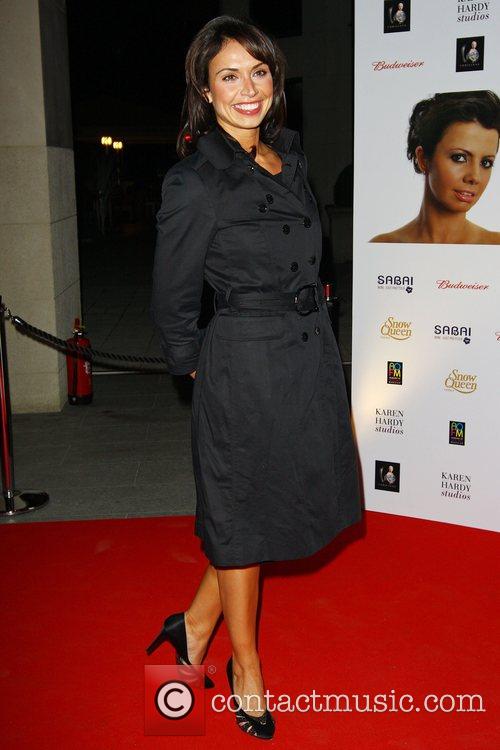 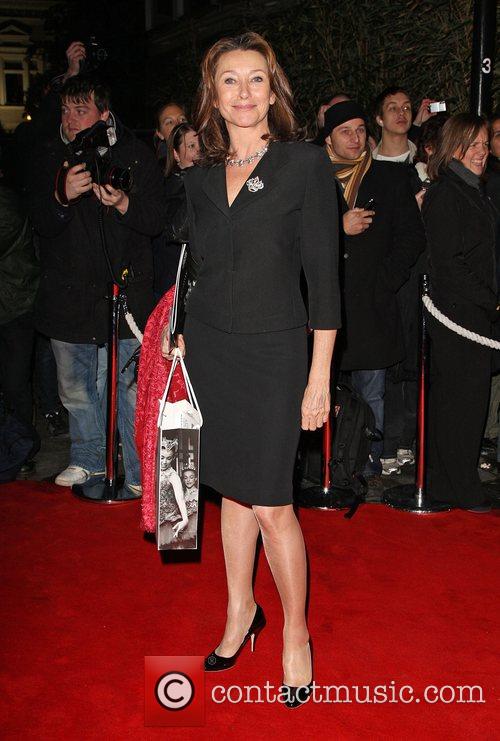 Continue reading: Back To The Secret Garden Review