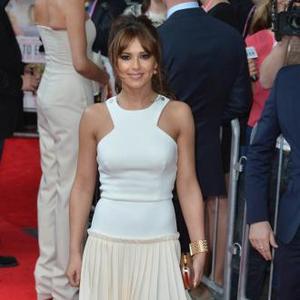 Cheryl Cole asked Prince Harry to call her so they can go out on a date.

The Girls Aloud singer admitted that she was single but smiled when asked by television presenter Graham Norton about her plans for love.

She confessed: ''But I would consider Prince Harry.''

It comes after the prince admitted he ''fancied'' Cheryl - and she admitted having a dream in which she married him and became a princess.

In April, she said: ''I had a dream last night I married Prince Harry and was a real life princess! It's true.''

Cheryl also said she had made up with Simon Cowell following their rift over being fired from 'The X Factor' USA last year.

She revealed that they first spoke after she blew up an improvised explosive device dressed up as the music mogul while visiting troops in Afghanistan.