Cheryl Cole Hits Back At Louis Walsh In Twitter Rant 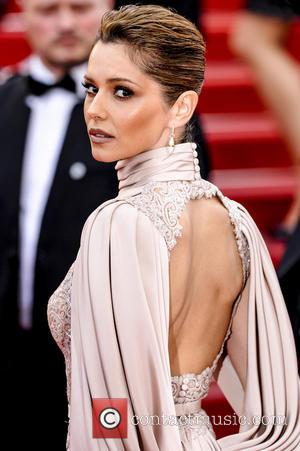 The Fight For This Love hitmaker served as a coach on the British reality show between 2008 and 2010, and in 2011, she was famously dropped from the first season of the U.S. version of the show after filming just two audition rounds.

She returned last year (14), where she sat alongside longtime judge Walsh, but he has now taken aim at his former colleague and insisted he would prefer former Spice Girls star Melanie Brown on the panel instead.

In an interview with Britain's Heat magazine, Walsh says, "Cheryl wasn't great last year, she's sometimes lazy and lacks energy. She needs to give more, she can give so much more. She's irrelevant these days... Personally, I'd rather have Mel B on the panel. I love her - but that's not going to happen. I'd like to see Nicole (Scherzinger) back and I reckon Simon would too, but I don't suppose Cheryl would work with her (after she replaced Cheryl on X Factor USA)."

Following the rant, Cole took to Twitter.com on Tuesday (19May15) to hit back at Walsh, writing, "I am beginning to wonder if Louis has some kind of an obsession with me... I mean this is every year whether I am or am not a part of the show... and btw (by the way)... This is the same man asking me what he should say to contestants on our way to the stage bc (because) 'he doesn't know'... Dear Lou Lou. Try using your mouth to say something positive abt (about) something positive (sic)."