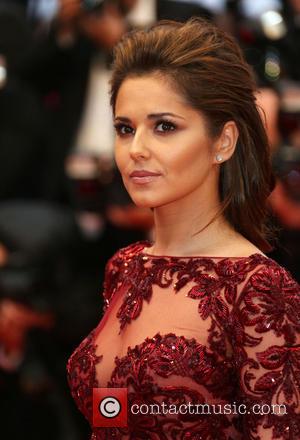 The former Girls Aloud star will play herself as she searches for her long-lost friend, Tina MCIntyre, played by Michelle Keegan in the one-off Christmas special episode.

Cole tells Britain's Daily Mirror newspaper, "As a kid, I saw Corrie (Coronation Street) every night. It's surreal to be part of something I've watched my whole life."

Cole joined the cast as part of the Text Santa charity appeal organised by ITv, the British Tv network behind the soap opera, which raises money for several U.K. based charities over the festive period. The episode is due to air in Britain on 20 December (13).