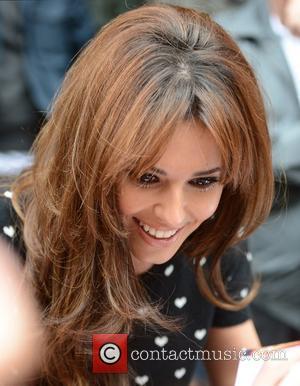 British singer Cheryl Cole makes sure she keeps her language clean on Twitter.com after realising she's a role model for young fans.
The Fight For This Love hitmaker joined the microblogging site last August (11) and now boasts more than 2.3 million followers - so she ensures her tweets are family-friendly.
She tells Britain's The Sun, "I avoided Twitter for so long. I wasn't fully aware of what to do. I thought it was mainly for adults until my 12-year-old nephew told me he was on it.
"I was talking to one of my followers and I was really enjoying this conversation. Then I asked how old she was. She said, 'I'm 12'.
"It makes you realise your responsibilities. I realised I should watch my language on Twitter. You know me, I like the odd swear word."