Cheryl Fernandez-Versini Is Heading Back To The Studio, As Marriage Rumours Continue

The ‘X-Factor’ judge is preparing to work on a new album after Christmas.

With The ‘The X-Factor’ over for another year, judge Cheryl Fernandez-Versini is turning her attention towards her own music career. But the former Girls Aloud member has been plagued by rumours of marriage troubles over recent weeks, with husband Jean-Bernard Fernandez-Versini accused of ‘abandoning’ her during a stressful period. 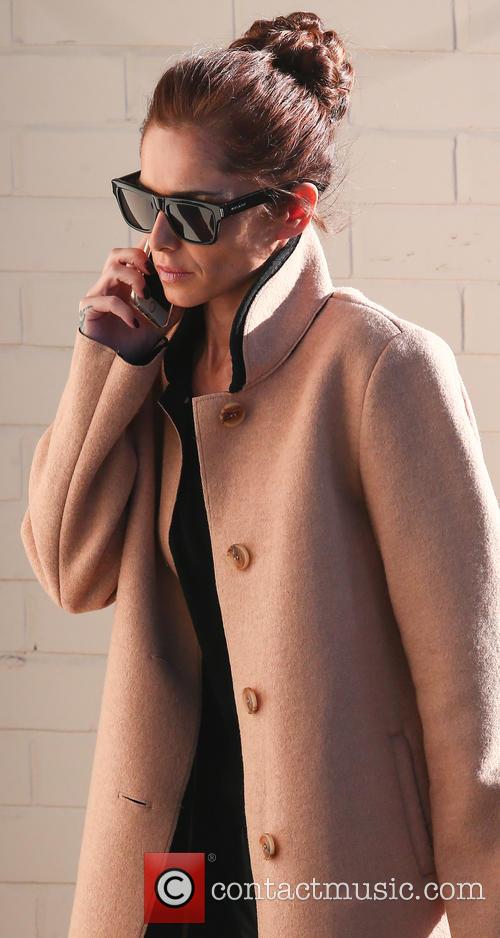 Cheryl is heading back to the studio to record a new album.

Cheryl has confirmed she’s heading back to the studio, telling The Mirror: “I’ll be starting new music in the New Year. I’m just looking forward to a little break after The X Factor and Christmas dinner before getting started.”

“I don’t know how long the process will take. It will depend on how inspired I am to start songwriting or whether I get sent the right tracks, but I’m looking forward to getting back into the studio soon.”

Some of her inspiration may come from her relationship with husband Jean-Bernard, who she married in July 2014, after three months of dating. The couple are rumoured to be facing some martial problems, with Jean-Bernard spending time in the US, while Cheryl was appearing on ‘The X-Factor’ in the UK.

A source told The Sun, “It’s so odd that JB would leave Cheryl at a time when she is so exhausted after the most stressful week of her year. She's also had to face all the talk about her marriage alone and it can't have been easy. it’s very telling that no one will say if they are physically together or not after such a long time apart.”

But Jean-Bernard has hit back at the rumours on his Instagram page writing: “Normally don’t read or comment... But the truth is that even when my dad died I put my life on the line for my wife. Yes I am working like everybody else to put food on the table but my priority is my wife as this is the last person that is family.”

“This is just nonsense. What matters is family and my wife is my only one left so if she need me I am always going to be there. My wife Cheryl is my priority nothing else.”