Cheryl Cowell and Simon Cowell both take to social media to confirm that their professional relationship is back on track, as they both are set to return to the UK's X-Factor. 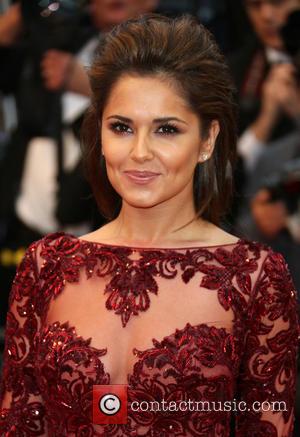 It seems Simon Cowell and Cheryl Cole's professional relationship is on the mend!

The music mogul has confirmed that the former 'Girls Aloud' singer will be returning to the Uk's X-Factor as a judge.

In a series of tweets, the 56 year-old wrote, "Its official. Cheryl is back."

"Be careful what you wish for!" he added. "Most importantly she is a brilliant judge of talent."

Cheryl also confirmed the news via her Instagram account, as she posted a photo of herself with her hands around the neck of Simon.

The 30 year-old singer has reportedly signed a £1.5 million on-year deal to come back to the programme on the judging panel, according to The Sun newspaper.

A source close to the Newcastle native said, "This is nothing to do with the money. She loves the show and has unfinished business."

"Simon has been begging her to go back for years. But only now is the time right," the friend added. "She feels like a different person to the last time she was on the show - she can finally be happy."

The 'Call My Name' singer, who was a judge on the UK version from 2008 until 2010, seems to have forgiven Simon for firing her from the US X-Factor just weeks into the show. Only two years ago Cheryl sued the stateside program for $2.3 million after being dismissed.

Well, for the moment, everyone seems to be on the same page, both Cheryl and Simon are expected to attend a press conference on Tuesday (March 11th), to confirm her re-hiring.