It's never helpful when a comedy becomes a bit too smug about its own quirkiness. This movie is wilfully goofy but feels oddly irrelevant, focussing on a colourful central character who never quite seems like a real person. Woody Harrelson pours plenty of energy, humour and emotion into the title role, but it's difficult to identify with this optimistic curmudgeon. Still, quite a few moments are genuinely hilarious.

Harrelson plays Wilson, a guy who can't resist saying whatever he thinks, even though it annoys pretty much anyone within earshot. He over-shares with strangers, complains constantly about everything and refuses to stop offering unwanted advice. In his mind he's making the word a better place, but his life is a mess. And when his father dies, he realises that he has no friends left aside from his dog Pepper. Leaving Pepper with a neighbour (Judy Greer), Wilson tracks down his ex-wife Pippi (Laura Dern) and is shocked to learn that she gave birth to his daughter after they split up, giving the baby up for adoption. So Wilson goes on a quest to find the now 17-year-old Claire (Isabella Amara), barging into her life in the hope of rescuing his own.

There are very few characters in this film who can bear to be in the same room as Wilson, a man with no manners who has no idea that he is rubbing everyone the wrong way. And for the audience, it's not much better to be in his presence for the length of this 94-minute movie. Harrelson is charming, but the script has Wilson veering from giddy to angry to cruel and back, which is a serious challenge for the actor to play consistently. That Harrelson manages it is no mean feat. Opposite him, Dern and Greer are terrific as his long-suffering foils. And Amara takes every opportunity to steal scenes out from under her veteran costars.

Wilson (Woody Harrelson) may not be the most likeable of fellows; he has a penchant for startling and offending strangers with his overly honest opinions; but he considers almost everyone as a friend he just hasn't met yet. His gregariousness, however, didn't save his relationship with his estranged wife Pippi (Laura Dern) when she left him 17 years ago, and since then he's been on a quest to save himself from his crushing loneliness. Things seem to take a turn for the better when he discovers that Pippi put a daughter named Claire (Isabella Amara) up for adoption around the time that they broke up, and he sets out to find her and become the father that he's always wanted to be. He drags a reluctant Pippi along with him, but is he just trying to force a happy family on two unwilling figures that don't really want anything to do with him? 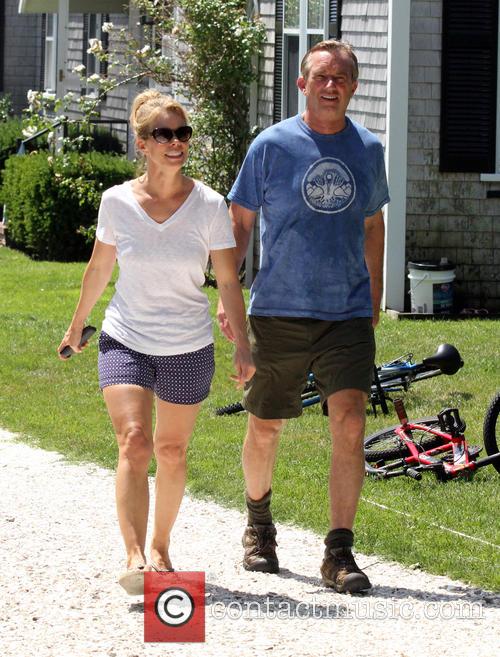 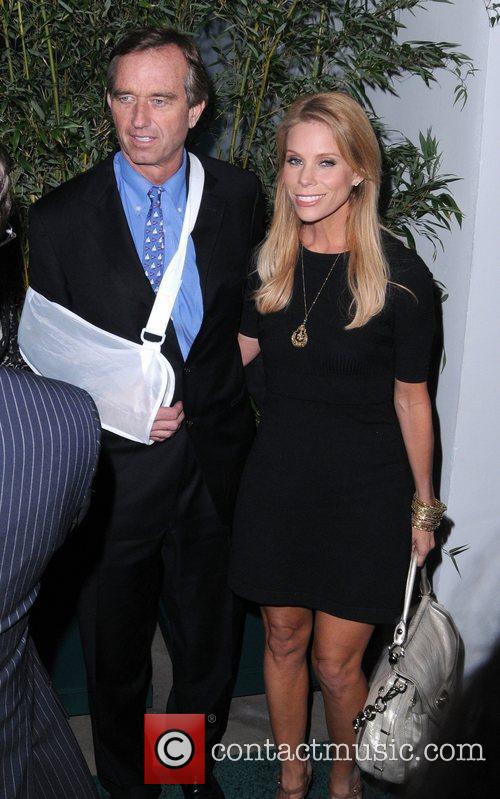 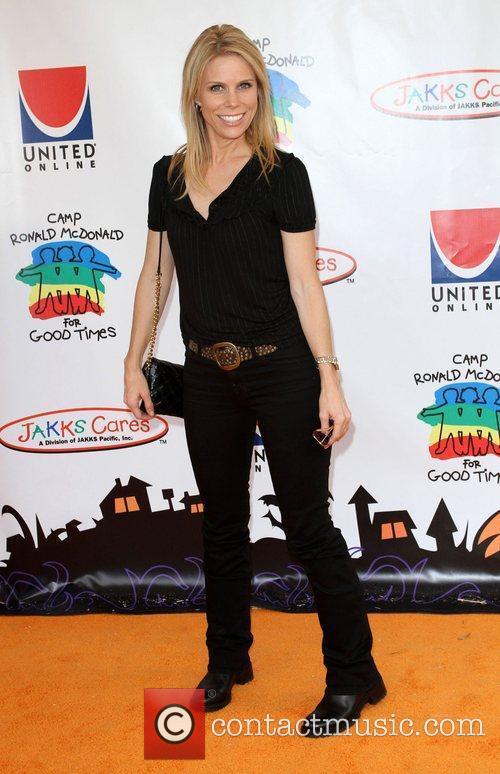 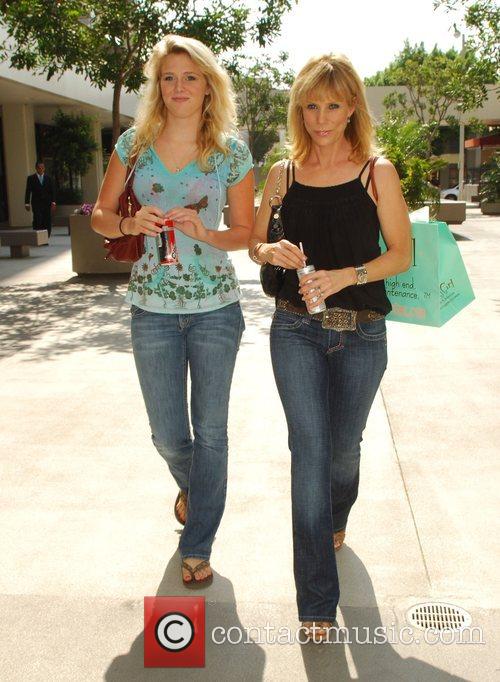 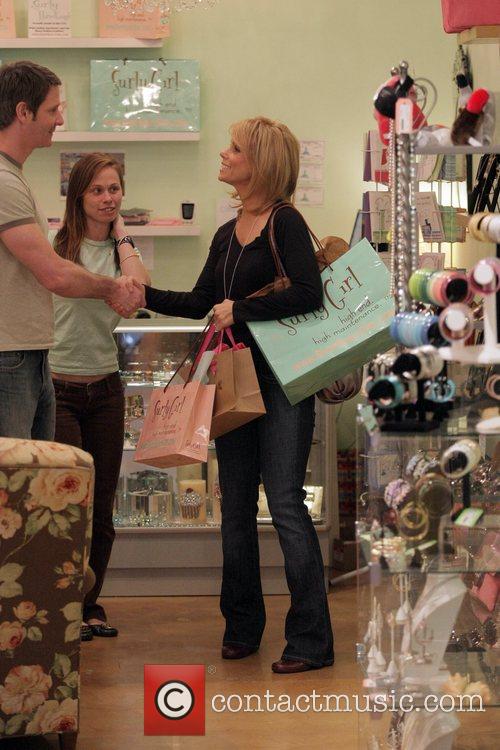 By Jesse Hassenger
Very Good
Keri Russell had a certain low-key, empathetic quality as the sensitive coed on the WB series Felicity, but nothing about that whispery, earnest role indicated she could carry a movie herself, especially as a different character altogether. In Waitress she plays Jenna, an unhappily married young woman who channels her frustrations into the creation of fantastic pies, and taps a reservoir of star quality; it takes considerable charisma for an actress to likably cuss out her unborn child (she doesn't fantasize about a son or a daughter; she writes the child letters that start with "dear baby").