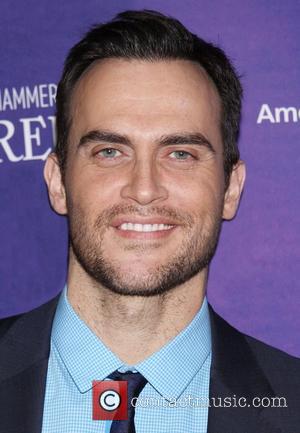 Actor/singer Cheyenne Jackson has opened up about the breakdown of his marriage and confirmed rumours he is seeking help for an alcohol addiction.

The Glee star stunned fans on Thursday (01Aug13) after releasing a statement to announce he and his husband, physicist Monte Lapka, are ending their relationship after 13 years together.

In a candid radio interview on The Frank DeCaro Show on Friday (02Aug13), Jackson expressed his sadness about his divorce, but heaped praise on Lapka by branding him "a wonderful man".

He said, "Yeah, it is a sad thing. It's a sad thing anytime a relationship ends. We had a good long run, almost 13 years. Like (the statement) we released yesterday, it was mutual and it was amicable. He is a wonderful man. It's a sad personal thing.

"Sometimes, I guess, I'm a little naive to think that people will even care, but they do. So, you have to understand the significance that your relationship had to other people. I know that our marriage meant a lot to other people. That's not lost on me, and I respect that."

When the Broadway performer was quizzed about speculation he is attending Alcoholics Anonymous, he insisted it was "pretty f**ked up" the story had leaked but confirmed, "That happens to be true."

He explained, "You know what, I own it. I'm proud of myself. My life is great... It's sad right now because we're both going through something that's really painful, but that's life...

"I started my recovery last summer and it became something I really wanted to focus on in my life and repairing relationships in my family and such. So, this is a really, strong, beautiful time for me, personally. It also is a very sad time because I am going through a divorce." 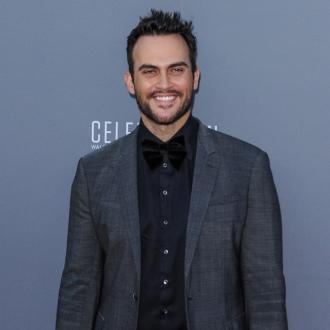 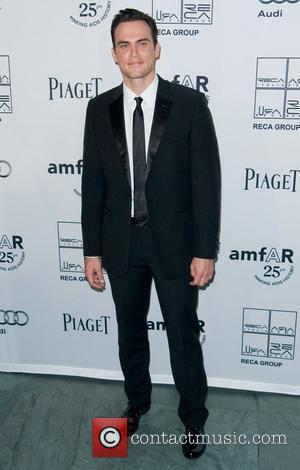