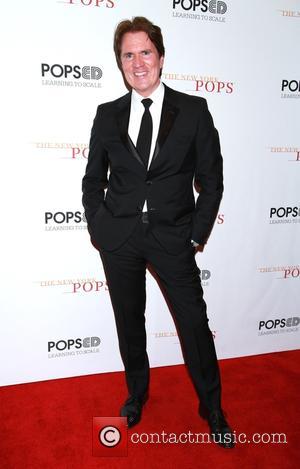 Like the original 1964 film starring Julie Andrews, the new instalment will be adapted from author P.L. Travers' children's book series, and will be set 20 years after the classic movie - in Depression-era London.

The new version will feature Mary's other adventures with the Banks family as told in Travers' novels, according to Entertainment Weekly.

Disney bosses and Marshall have been collaborating with the Travers estate for the movie, and have already earned the support from Mary Poppins co-composer Richard Sherman.

Marshall will reunite with his Into The Woods collaborators John DeLuca and Marc Platt, who will serve as executive producers on the project, with Hairspray songwriting duo Marc Shaiman and Scott Wittman on board to compose original music, and Finding Neverland writer David Magee tapped to pen the screenplay.

The new film will be the first Poppins-related movie since 2013's Saving Mr. Banks, which starred Tom Hanks as Walt Disney and Emma Thompson as author Travers. 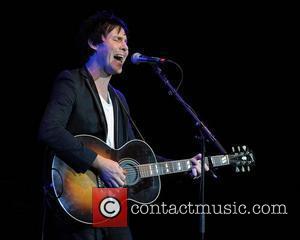 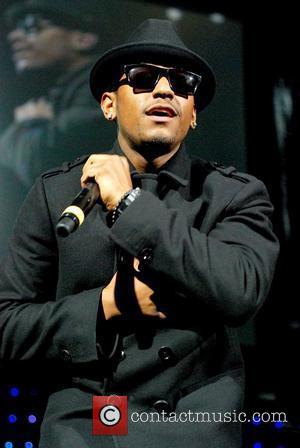 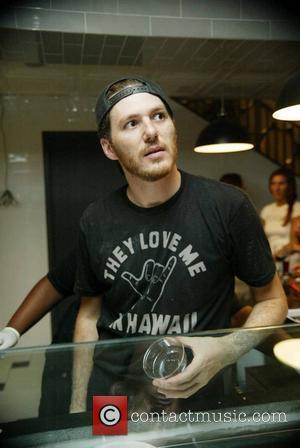