Chiwetel Ejiofor to star as Baron Mordo in Doctor Strange

British actor Chiwetel Ejiofor will star as Baron Mordo in Marvel's 'Doctor Strange', according to a report. 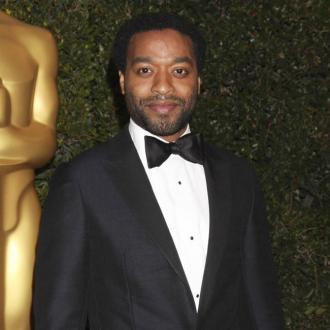 The 37-year-old actor will appear opposite Benedict Cumberbatch in the Scott Derrickson-directed movie, which is due out in November 2016.

Although the character is typically portrayed as a villain in Marvel comic books, Deadline has suggested the Disney-owned company will downplay Mordo's evil ways when he reaches the big screen.

Meanwhile, Chiwetel's new on-screen co-star Benedict insisted earlier this year that he doesn't think it's a risk to take on the lead role in a Marvel movie.

The 38-year-old actor is confident the film will be a success, observing that Marvel has an unrivaled ability to bring lesser-known characters to life.

He shared: ''I don't think it's a risk because of Marvel.

''Marvel is a stable of bringing out ordinary comic characters and turning them into screen-like gods.''

Benedict fought off competition from Ethan Hawke and others to claim the coveted role.

Ethan said he'd come ''as close as anybody could'' to playing Doctor Strange.

He also reflected: ''We're living in the age of Marvel. Marvel has a tremendous amount of power over what everybody's going to see. They're making movies at a high rate and they're making them successfully.''