The actress had to change her surname in order to pay her rent.

There has always been the issue of just how far does racism extend in the world of Hollywood even in this day and age, and for Chloe Bennet, she knows only too well just how difficult it is to grow in the predominantly white industry as a mixed-race actress.

Chloe Bennet at the 'Guardians of the Galaxy Vol. 2' premiere

The 'Agents of S.H.I.E.L.D.' star might be a popular face in television, but that only became so once she changed her name from Chloé Wang - the name she inherited from her Han Chinese father. She opened up about her decision to rebrand herself after one of her Instagram followers criticised her for praising Ed Skrein's decision to step down from 'Hellboy' over accusations of white-washing his would-be role. 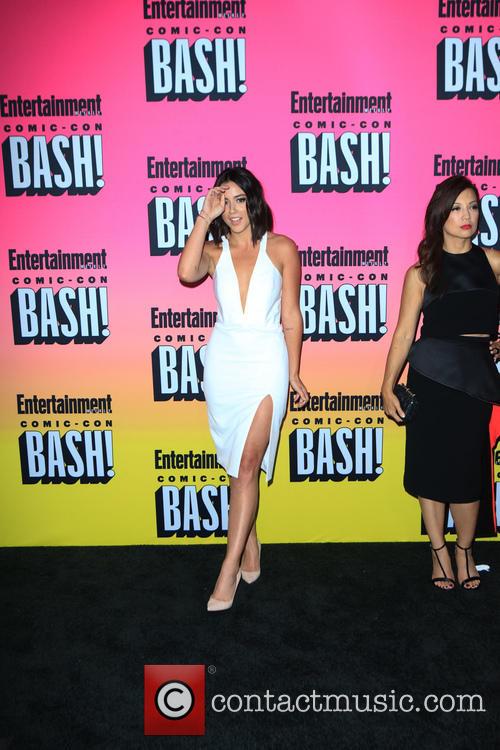 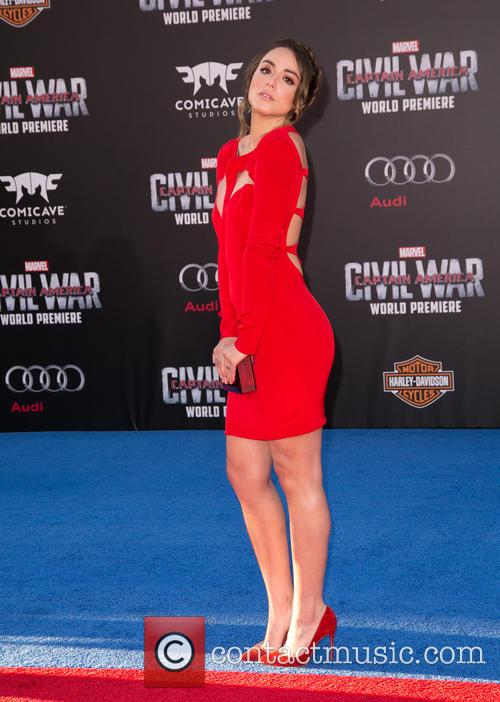 Chloe Bennet - A host of stars were photographed as they attended the 2015 Disney Media Distribution International Upfronts event which was held at The Walt Disney Studios Lot in Burbank, California, United States - Monday 18th May 2015 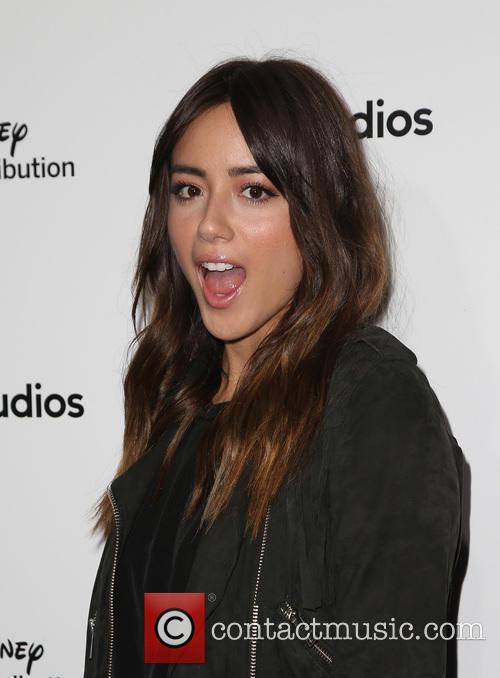 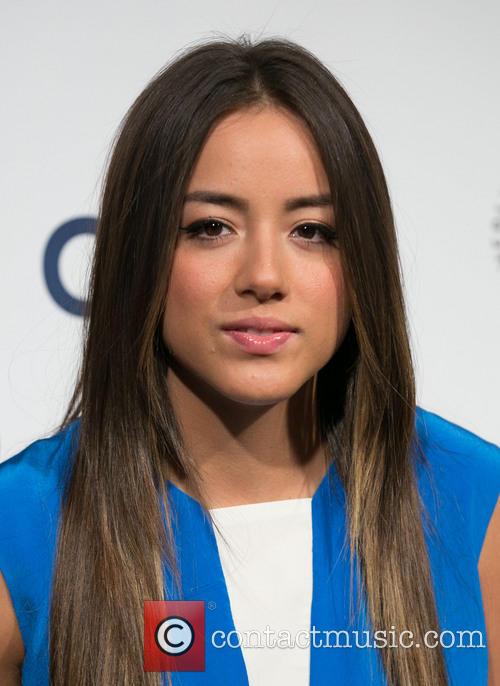 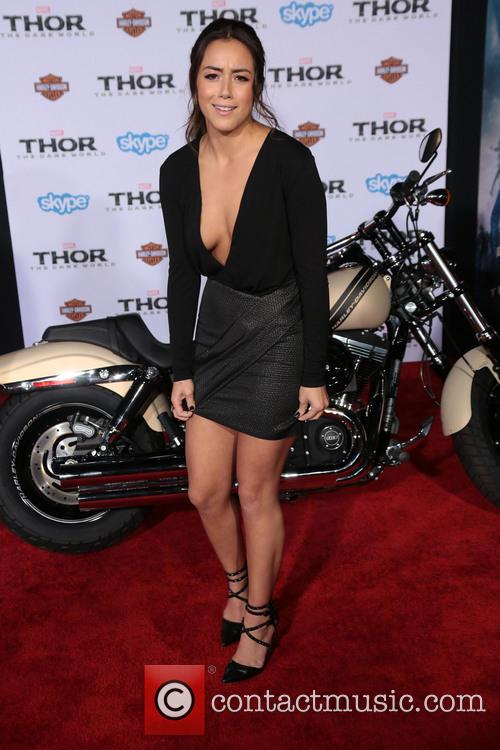 'Marvel's Agents Of S.H.I.E.L.D.' Premieres Tonight - What Can We Expect?

'Marvel's Agents of S.H.I.E.L.D.' premieres tonight (Tuesday 24th September) on ABC. The show, based on the group of comic book heroes, has been written by Joss Whedon. The pilot picks up the story from where the Avengers: Assemble film ends, sometime after they've trashed New York. However, there's a distinct lack of superheroes as the series focusses on the special agents, according to the NY Times.

Continue reading: 'Marvel's Agents Of S.H.I.E.L.D.' Premieres Tonight - What Can We Expect?

Joss Whedon intends 'Marvel's Agents of S.H.I.E.L.D' to be accessible to an audience who have no previous knowledge of the Marvel feature films, despite crossovers including Clark Gregg's reprisal in the role of Agent Phil Coulson.

Joss Whedon has spoken about Marvel's Agents of S.H.I.E.L.D., the pilot of which he has co-written and directed. Joss Whedon at the premiere of Much Ado About Nothing at the Apollo Theatre in London.

Whedon has co-written the pilot episode with his brother Jed Whedon and Maurissa Tancharoen (Jed Whedon's wife). The pilot was revealed to fans at the San Diego Comic-Con last month. Whedon not only co-wrote the pilot but directed it. It is unknown how much input Whedon will have should the series go ahead, however he is confident that "I've got the best writers and actors I could so I could do this, and that's the best way to run a show."

ABC are willing to ditch a part of their highest rated show to make room for Joss Whedon's new project.

ABC will consolidate its tired looking dance competition Dancing with the Stars into one solitary evening next season, opening up its Tuesday schedule for Marvel's Agents of S.H.I.E.L.D an exciting new project from Avengers director Joss Whedon. The move was announced to advertisers at the Lincoln Center on Tuesday (May 14, 2013) after ratings for 'DWTS' continued to fall.

Sharing continuity with the Avengers franchise, 'Agents of S.H.I.E.L.D' revolves around the character or Phil Coulson (Clark Gregg) who oversees many of the division's field operations. Whedon has already confirmed Coulson is alive in his character, despite his apparent death in The Avengers movie. Elsewhere, Ming-Na Wen plays Agent Melinda May, an ace pilot and weapons expert, while Brett Dalton plays Agent Grant Ward, a talented but asocial man in his early 30s. Chloe Bennet plays civilian recruit Skye, a computer hacker described as "bubbly and goofy."