Who auditioned for the Fifty Shades of Grey roles, besides Charlie Hunnam and Dakota Johnson? 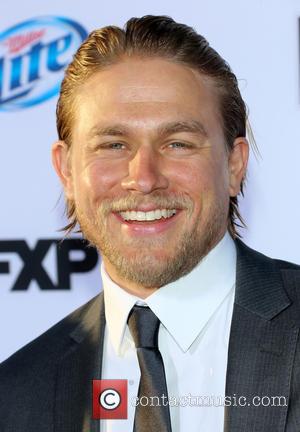 The Fifty Shades of Grey auditions were shrouded in mystery - nobody really knew who auditioned, until now of course. With Charlie Hunnam and Dakota Johnson now the proud owners of two of the biggest roles of 2014, the actors and actresses who failed to convince Universal that they were right for Christian Grey and Anastasia Steele are beginning to come out of the woodwork.

Speaking to Cosmopolitan.com at the Alice + Olivia presentation for the New York Fashion Week, Chloe Bridges - best known for her role in The Carrie Diaries - dished on her audition for the role of Anastasia, and it ain't pretty.

"There were three pages of sides that I was going to audition with," she explained. "I read them and then was like, I really can't do this."

"If you read these three pages of sides, you would die," she said of the scandalous material, "I still like show them to my friends for fun."

Though most of the speculation centred firmly on the likes of Mila Kunus and Alexis Bledel for the role of Ms Steele, it seems the relatively inexperienced Bridges had a genuine opportunity - which she passed up.

"The scene was, like, the girl telling her friends about some sexcapade she had.But it goes into extreme detail and uses the word sperm a couple times," she added, "I was like, I don't know guys, I have to go home to my grandparent's house in a few months at Christmas, I don't know if I can do this."

Bridges - seemingly unaware of the movie that she was auditioning for - added that the word 'sperm' was used "in a very sexual way," adding, "It was intense. So mad props to the people who are going to do it. You had to be able to take it seriously and not laugh or turn bright red."

Other stars who are thought to have auditioned for the roles include Stephen Amell, who plays Oliver Queen on The CW's show Arrow and the supermodel Cara Delevingne.

Clearly Dakota Johnson has no problem with the audition script and duly bagged the female lead. Sons of Anarchy star Charlie Hunnam will play Christian Grey. The question now is whether Fifty Shades of Grey is the new Secretary or Shame, or just a watered down adult movie?

The movie, directed by Sam Taylor-Wood, will be released in 2014. Dakota Johnson Clearly Had No Problem With The Word 'Sperm' Hey Stephen Amell! You Didn't Get The Fifty Shades of Grey Part 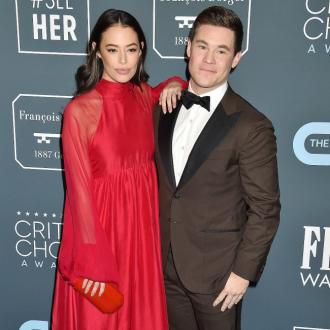