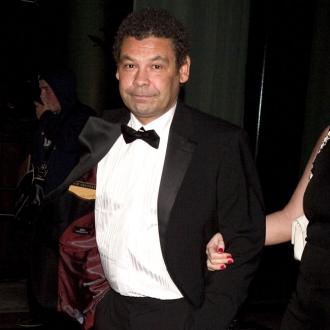 Rimmer's hard drive goes into meltdown, brought on by jealousy of Howard's successful space corp so the gang came up with new identities to impress him.

'Red Dwarf' briefly returned to TV in 2009, when Dave aired a mini-series called 'Back to Earth' but Craig said recently the cast didn't regard that as a continuation of the original show in the way they do with 'Red Dwarf X'.

''We certainly weren't making a sitcom. It was trying to do something else, it was much more filmic. This is 'Red Dwarf' coming back to what it does best, which is making a situation comedy.''