An Investigation Into An Alleged Assault Which Took Place On Chris Brown's Tour Bus Last Month (Sep15) Has Reportedly Been Closed. 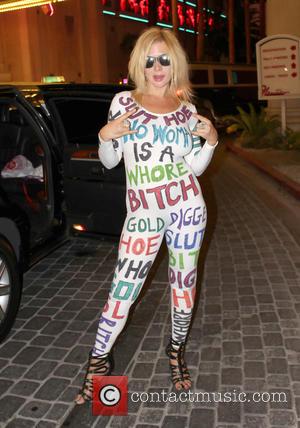 An unnamed woman claimed she was forcibly thrown off the singer's vehicle during a music video shoot in Denver, Colorado after she refused to hand over her cell phone.

The Kiss Kiss star slammed the allegations and according to TMZ.com, lawmakers have now ruled the case inactive after the woman decided not to move forward with charges.

Brown weighed in on the controversy in a series of posts on Twitter.com last month (Sep15), declaring cops should be doing more to find the gang that targeted his home in California in July (15) instead of chasing the tour bus case.

He wrote, "Funny how my name comes up in an investigation with no video evidence but the cops have a full video of n**gas breaking in to my house... Let's shine the light on real f**king criminals. People looking for a come up. Hilarious!"