Chris Brown will be working the highways. 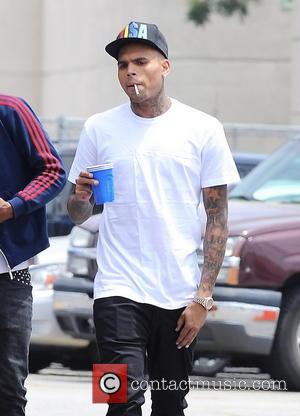 If Chris Brown thought he was out of the woods with regards to his legal problems, than he was very, very wrong. On Friday (August 16, 2013), his probation was reinstated and he was given a new sentence to perform 1,000 hours of community labor, reports Billboard.

Brown didn't speak during Friday's hearing, other than to agree to the deal worked out in the judge's chambers while he waited in the courtroom. He was ordered to perform tasks such as highway work and graffiti removal.

Brown has been dealing with a series of legal problems for years. In 2009, he was arrested for assaulting his then-girlfriend Rihanna and was first placed on probation. Since then, there's been various run-ins with the law including charges for assault and traffic accidents.

Earlier in the day, charges against Brown stemming from a hit-and-run crash that took place in May was dismissed. According to the Associated Press, the singer had reached a civil compromise with the other driver involved.

His lawyer said that he mistakenly gave the woman involved the wrong insurance details, but that the $800 in damages were covered.

Brown, who suffered a seizure over the weekend, recently announced that he plans to retire album after his next couple of albums. His forthcoming record X drops later this year. Chris Brown Is Gonna Be Working The Highway