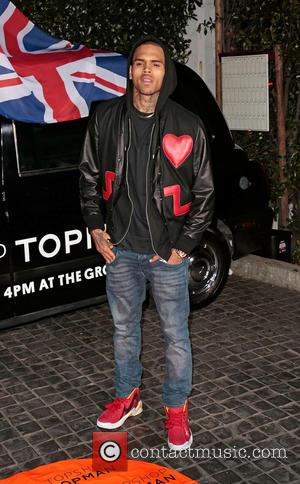 Chris Brown is telling us something with his video for Home – a kind of docu-montage which is fitting with the song’s title.

It's packed with footage of him preparing for his tour, spending time with his entourage and interacting with legions of screaming fans. "Wish I could go back to when I was young/ Wish I could go back from where I came from," sings Brown, yearning for a life before the controversy, the fights and the court cases. "A lot of the music nowadays, I love it, but it's very gimmicky. Even some of my music is gimmicky," Brown said, according to E! online before the Grammys. "But I just want to go back to the real music — a lot of instruments, the real band, essence of being able to perform and be an entertainer." So are we seeing a new side of Mr Brown? His latest video would certainly suggest so, but then again, his valentines present to Rihanna would strongly suggest otherwise. Obviously pictures can be deceiving, but she received what looks like a copious amount of marijuana, and posted it on Instagram with the caption, "Roses are green! Somebody knows how to make me happy". No one actually knows if that was a gift from Chris, either.

So after weeks of reconciliation, did Valentines Day prove difficult for the tumultuous couple? "Rihanna refused to sit with or even near Chris - and when Chris noticed she was there, he made a huge show of rubbing his presence in her face," a source told The Mail of the pair’s time in a club.