After just over 2 weeks of rehab for anger issues, Chris Brown signs out to finish his community service. 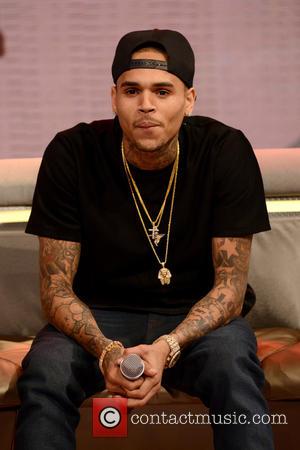 Chris Brown's alleged 3-month stay in rehab has been dropped to just 16 days after he was forced to leave to complete his community service hours for another offence.

The 'Don't Wake Me Up' singer must be having a hard time keeping up with all his legal issues - especially when they find themselves overlapping.

After a recent case whereby Brown was charged with misdemeanour assault after a fight outside his Washington DC hotel in October, he signed himself up for a stay in a luxury Malibu rehabilitation clinic to help overcome his anger problems. However, after just 16 days, he was forced to pull out to continue his community service which stemmed from his 2009 conviction for violence against his girlfriend Rihanna.

A spokesperson for Brown told the New York Daily News, "Chris is continuing his rehab program as an outpatient and is also completing his community service in the Los Angeles area. He appreciates all of your encouragement and support." He'd originally claimed to have completed his community service, but the court ruled a few months ago that he would have to do further hours as there was no evidence of completion.

With all the trouble he keeps finding himself in, including scraps with rival rappers Drake and Frank Ocean, he seems desperate to change his ways, with a statement from his representative before his rehab stint reading: "Chris Brown has elected to enter a rehab facility. His goal is to gain focus and insight into his past and recent behaviour, enabling him to continue the pursuit of his life and his career from a healthier vantage point." Chris Brown being all controversial