Singer Chris Brown has been awarded joint custody of his daughter Royalty by a Houston court. According to E! News, the 26 year old father was allowed to take Royalty home from court on Friday, but was also ordered to pay Nia Guzman, Royalty's mother, $2,500 per month in child support. 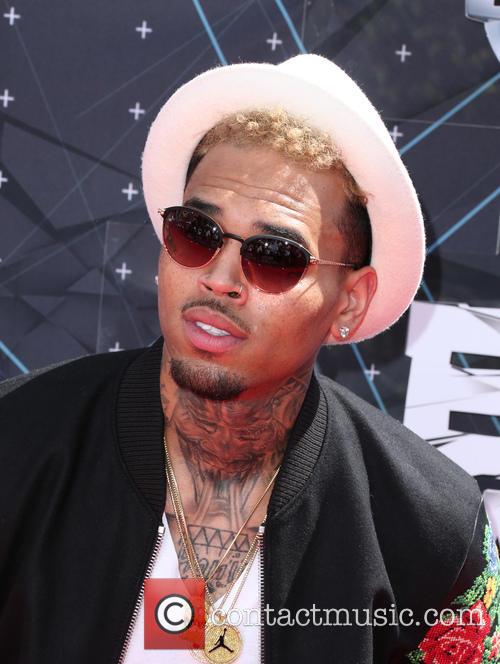 Guzman had wanted Brown to only be granted supervised visitation but the judge ruled in the singer’s favour granting him joint custody. Guzman had originally been raising Royalty in Houston, but the two moved to Los Angeles earlier this year to be closer to Brown.

While Guzman and Brown were originally thought to be on good terms, their relationship seemed to sour last month, after TMZ reported that Guzman was asking for $15,000 a month in child support.

"Some men my age run from their responsibility as fathers. I embrace mine. Just sucks that some females use children as meal tickets," Brown tweeted at the time. "Using a child as leverage is never ok. The highest praise to the men who actually want their kids.”

Since Brown confirmed he was Royalty’s father in April, the singer has been making up for lost time with his daughter, frequently posting pictures of the two together on Instagram and speaking about how fatherhood has changed his life.

Royalty even accompanied her father on his most recent tour and on Father’s Day Brown threw her a lavish birthday party featuring pony rides and two cakes. Later this year Brown will release his seventh studio album which he has already revealed will be titled Royalty as a tribute to his daughter.