Movie star Chris Cooper made sure he was as relaxed as possible for the OSCARS by treating his wife MARIANNE and himself to a free spa session.

The ADAPTATION star was a presenter at the Independent Spirit Awards the day before the Academy Awards in March (03), and made the most of the gift basket he received by taking advantage of a complimentary massage session.

He explains, "I'm not a public speaker and I knew what I'd be like. I was determined to remember the evening and it turns out that I did.

"The day before, I was a presenter at the Independent Spirit Awards and that's always fun, and I treated my wife and me to this Estee Lauder mobile massage.

"They came to the hotel and set up music and lighting and we had an hour and a half massage." 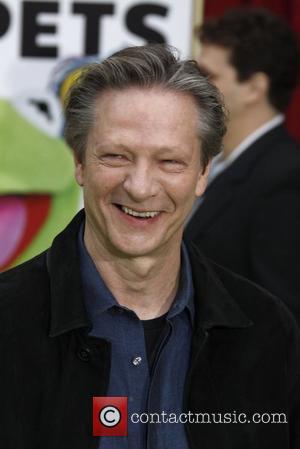 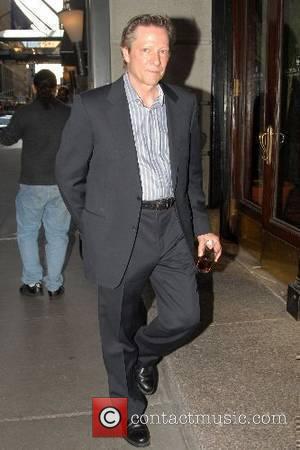