‘Top Gear’ is one of the BBC’s biggest international money makers, but will Chris Evans turn off viewers?

As the BBC prepares to relaunch ‘Top Gear’ bosses are said to be panicking that their new host Chris Evans isn’t internationally famous enough to keep the show’s global audience. ‘Top Gear’ has always been one of the Beeb’s biggest international money makers, but there is concern that Evans’ lack of notoriety might turn off international viewers. 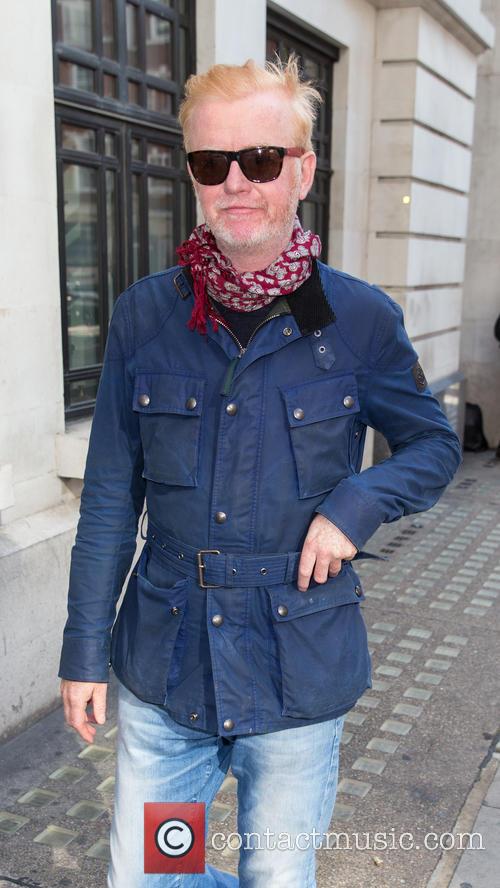 Chris Evans will be fronting the relaunched ‘Top Gear’ next year.

The final series of ‘Top Gear’ fronted by Jeremy Clarkson, Richard Hammond and James May brought in a massive 350million viewers in 214 territories. The show also collected £50million in commercial revenue for the BBC in that 12 months alone.

A source told The Sun newspaper, “British audiences are going to know exactly who Evans is, but globally the viewers are going to be at a loss. If they don't connect with his presenting style straight away, they could be turned off forever. It's a huge concern.”

BBC bosses are now said to be trying to raise Evans’ international profile before the show relaunches, starting with a trip to Cannes next month to host to TV festival, MIPCOM.

A BBC Worldwide spokesperson said, “There’s huge international interest in 'Top Gear' and MIPCOM is the perfect opportunity for Chris to meet our international partners.”

Evans was named the new ‘Top Gear’ presenter earlier this year, after Jeremy Clarkson was sacked following a row with producer Oisin Tymon. Clarkson and his former co-hosts James May and Richard Hammond are now preparing to launch a new motoring show, on streaming service Amazon.