Former Couple Chris Evans And Minka Kelly Have Sparked Rumours Of A Reconciliation After They Were Photographed Together Over The Weekend (05-06sep15). 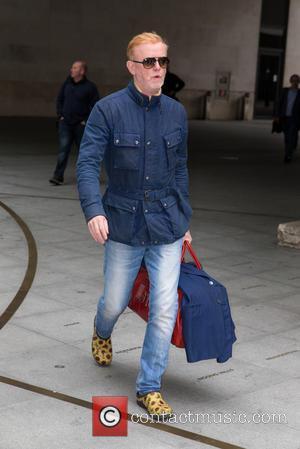 The Captain America star and Kelly were spotted walking their dogs together on Saturday in California.

Evans and Kelly began dating in 2007, but parted ways before reuniting in 2012. Their relationship ended again in 2013, but, in early 2014, rumours suggesting the pair had began dating again circulated, but neither Evans nor Kelly commented on the reports.

Representatives for the actors have yet to comment on the latest romance story.

Kelly previously dated retired baseball ace Derek Jeter from 2008 to 2011, while Evans romanced actress Jessica Biel from 2004 to 2006 and was linked to British beauty Alice Eve in 2013.