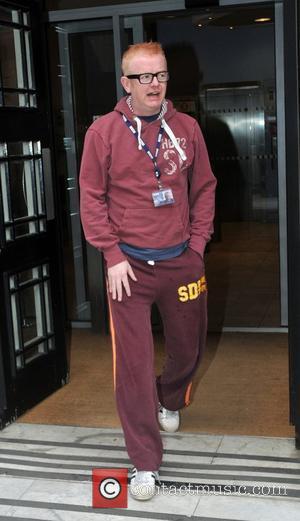 Chris Evans stars as the eponymous 'Captain America' in the forthcoming superhero movie.Chris Evans, the American actor and star of 'Fantastic Four' and 'Sunshine', plays 'Captain America' in a new movie adaptation of the classic comic book, reports the Wall Street Journal.The movie's trailer hit the web earlier today (24th March 2011), giving fans a sneak peak of what they can expect when the 3-D film is released on 22nd July 2011. The movie follows the story of 'Steve Rogers', played by Evans, who enlists in the U.S Army after Pearl Harbour, but is rejected because he is physically weak. He is then selected to participate in a special United States experimental program, where he is injected with a serum and transformed into a 'super soldier' known as 'Captain America'. The movie has been directed by Joe Johnston and also stars Hugo Weaving, Tommy Lee Jones and Stanley Tucci.
Chris Evans will reprise his role as 'Captain America' in the 2012 superhero movie 'The Avengers'. The film will also feature Robert Downey Jr's 'Iron Man' and Scarlett Johansson will play the 'Black Widow'.