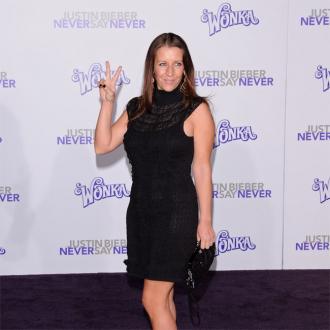 The 'Beauty And A Beat' singer's mother Pattie Mallette - who previously enjoyed a night out with 'The Bachelor' host Chris Harrison - is a huge fan of the show and would love to star in the next series in the hope of finding love.

After watching the final of the latest series on Monday night (11.03.13), the 37-year-old author wrote on Twitter: ''Who will be the next Bachelorette? Me perhaps?? Hmmmmm...''

Pattie also live-tweeted throughout the episode and was blown away after contestant Sean Lowe proposed to Catherine Guidici, hinting she is desperate for some romance in her own life.

She wrote: ''Ok that proposal was really amazing. She won me over in the end. And they ride off in an elephant together!? I'm happy 4 U. #thebachelor . . . *Sigh* #Soromantic (sic)''

In October, Pattie tweeted a photo of herself with the show's host Chris, 41, backstage at a one of her son's concerts but a source later said that while they enjoyed spending time together, their relationship was not romantic.

The insider said: ''It was just a fun, friendly night. No real sparks, but they had a blast . . . She's known Chris before and they are acquaintances. No real romance though.''

Justin, 19, previously admitted he was ''not cool'' with his mom - who split from his father Jeremy Bieber just 10 months after giving birth to the star - dating.

He said: ''She told me she would wait until I was 18 to do the dating thing again. I mean, I'm still not cool with it, but I guess I'm going to have to be. My mom's still got to have a life.''

Pattie recently released her memoir called 'Nowhere But Up: The Story of Justin Bieber's Mom' about her troubled past and battles with addiction.

'The Bachelor': Does Juan Pablo And Nikki's Relationship Really Stand A Chance? 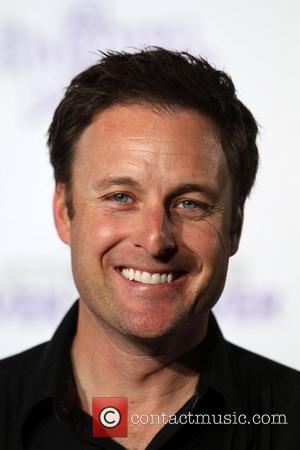 The Bachelor Host Chris Harrison To Divorce From Wife