Not Thora, Thorita or She-Thor: the new Thor is female. 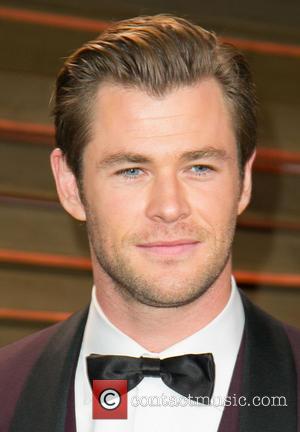 Marvel has caused waves within the comic book communities after revealing their dynamic new incarnation of Thor, who just happens to be a woman. Retaining the Norse god's punchy moniker, the new Thor will be a no-half-measures superhero and a permanent replacement as the one and only hammer-wielder.

"[T]his new Thor isn't a temporary female substitute - she's now the one and only Thor, and she is worthy" said editor Wil Moss. The new comic written by Jason Aaron, with art by Russell Dauterman will launch this fall, after we discover that the original God of Thunder loses the ability to wield his signature weapon, Mjölnir.

"The inscription on Thor's hammer reads 'Whosoever holds this hammer, if HE be worthy, shall possess the power of Thor.' Well it's time to update that inscription," added Wil Moss in the Marvel statement. "The new Thor continues Marvel's proud tradition of strong female characters like Captain Marvel, Storm, Black Widow and more. And this new Thor isn't a temporary female substitute - she's now the one and only Thor, and she is worthy!"

Naturally, the shake-up has ruffled a few feathers but more for some fans' general dislike of change rather than the female character. Others have been left speculating whether the new Thor will get her own movie, with Game of Thrones' Gwendoline Christie's name being thrown up as a possible casting.

More: The 5 Marvel superheroes we'd like to see in 'The Lego Movie 2.'

The publisher underlined the gravity of the change and its implications: "THOR will be the 8th title to feature a lead female protagonist and aims to speak directly to an audience that long was not the target for super hero comic books in America: women and girls."

Marvel announced that a female character will be the new Thor: http://t.co/eTzOr6Mrbd pic.twitter.com/mZ5je2oWVI