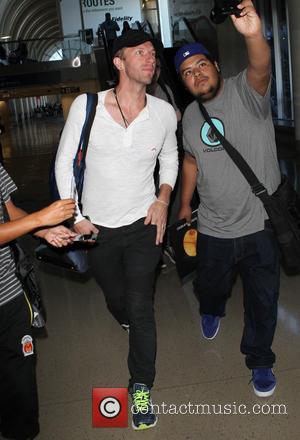 The album artwork was a parody of the cover of Martin's 2011 Coldplay album Mylo Xyloto, and it featured fake tracks like Cruisin' For Kale and Magic Matcha.

The hoax quickly became clear to those fooled when they attempted to download the album and were greeted by the message "Happy April Fools' Day!"