Coldplay's Chris Martin has revealed he listens to ''a lot of Katy Perry'' and her music even inspired the group's hit 'A Sky Full of Stars'. 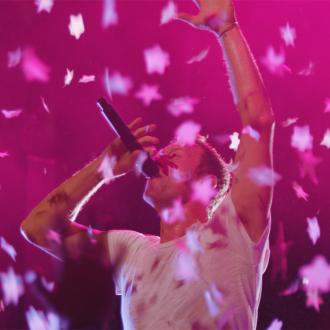 Chris Martin listens to ''a lot of Katy Perry''.

The Coldplay frontman loves to put on some of the 30-year-old singer's hits of an evening, and admits after listening to many of 'Firework' hitmaker's tracks he thinks her music sounds a lot like grunge outfit Nirvana.

Speaking about the creative process behind Coldplay's hit 'A Sky Full of Stars', he said: ''I'll tell you the truth, I was listening to a lot of Katy Perry.

''A lot of her songs have the same chord sequence the whole time ... and then I realised a lot of other people have done that, Nirvana being a classic example, with 'Smells Like Teen Spirit'.''

While Chris' lyrics are often the subject of plenty of praise, the 37-year-old star insists he doesn't think much of his own song words.

Speaking in 'Beat x Beat' video, which can be seen on the official Beats by Dre You Tube channel, he added: ''I'm not the most poetic of lyricists, but I know what feels right.''

Chris admitted 'A Sky Full of Stars' was inspired by him also listening to a lot of electronic dance music and he was glad to get some help from Swedish DJ Avicii.

Chris featured in latest 'Beat x Beat' series which can be seen on the official Beats by Dre You Tube channel: http://youtu.be/BJ78bwKOUs4

Chris Martin is set to collaborate with Foxes

"I'd Have To Take You For Dinner First!" Chris Martin Gets Propositioned By Fan During Coldplay Gig 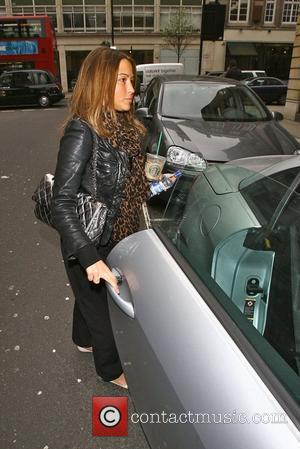