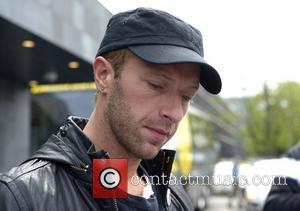 A representative for Chris Martin has spoken out to dismiss rumours suggesting the Coldplay frontman has moved on from his failed marriage to Gwyneth Paltrow by dating British socialite Alexa Chung.

The rocker's split from the Hollywood actress was confirmed in March (14), and this week (beg12May14) reports emerged suggesting Martin has been spotted getting close to model/Tv presenter Chung at a bar in New York City.

However, a representative for the musician has now insisted the pair is not romantically involved, telling Britain's Metro newspaper, "They are definitely not dating."