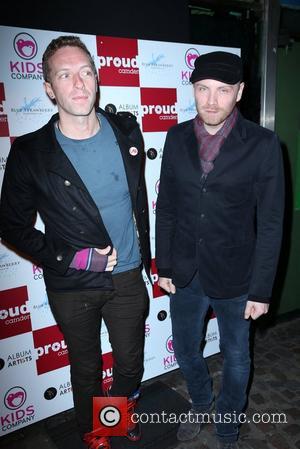 Rocker Chris Martin is such a bad cook, firefighters have been called out to deal with his kitchen disasters, according to his wife Gwyneth Paltrow.

The Shakespeare in Love actress, who has published her own cookbook, made the revelation during a chat with chef Jamie Oliver for his new U.K. Tv show.

Speaking about the Coldplay star, she said, "He has twice cooked a meal and this is not a joke - both times the fire brigade came. I swear on my life - both times."

Paltrow features on the first episode of Jamie and Jimmy's Food Fight Club, which is due to premiere in the U.K. on Thursday (06Dec12).