Rocker Chris Martin Is Teaming Up With Ricky Gervais To Work On The Soundtrack For The Comedian's New Film. 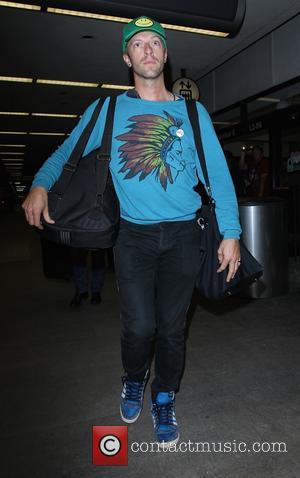 The Office creator Ricky tweeted a photo of the pair in a recording studio on Saturday (17Oct15), showing the Coldplay frontman grinning for the camera.

"Still buzzing from our first studio session this week recording the David Brent soundtrack album. Too much fun," he wrote on Twitter.com.

Life on the Road will follow the comedian's cringeworthy character David Brent - from British comedy series The Office - as he launches an ill-fated music career.

Ricky said of the new movie, "I'm so excited about all the new characters and new situations that Brent has to contend with. He's the same old Brent at heart but everyone evolves through their life and not always in a good way."

The film soundtrack marks the second time the comedian and Chris have teamed up, after they worked together on Ricky's star-studded comedy series Extras.