Gwyneth Paltrow and Chris Martin haven't ruled out a reconciliation after spending family time together following their split. 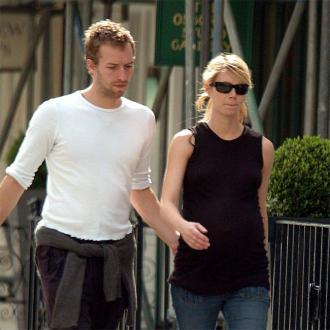 Chris Martin and Gwyneth Paltrow aren't ruling out a reconciliation.

The 41-year-old 'Iron Man' actress and the Coldplay frontman are believed to be ''getting along really well'' following their split after 10 years of marriage in late March after spending time together on family outings and with mutual friends.

A source told People magazine: ''They haven't made any concrete decision to get back together, but it's a possibility. They're discovering a dynamic that works for them all over again, like when they first got together. They're getting along really well.''

The former couple - who have two children Apple, 10 and Moses, eight - are still living together at the family home in California as they wanted to make their separation as easy as possible for their children.

The pair were also spotted enjoying a romantic meal together in California earlier this month.

The source said: ''They're loving time together with and without the kids. She didn't want to end the marriage. He's been a great father, and that has helped keep the flame alive. They love each other, and if the romance comes back, they'll go with it if it feels right.''