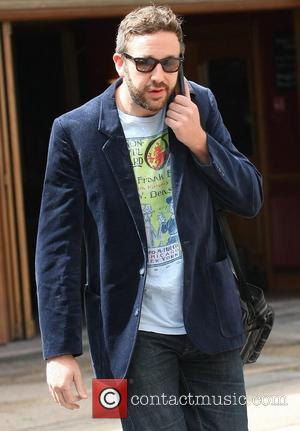 Chris O'Dowd, the Irish comic actor and star of the hit film Bridesmaids has announced his intention to marry his girlfriend DAWN PORTER. The couple each announced the engagement via their Twitter pages, according to a report from People magazine. O'Dowd went for a comic approach, with "I'm so bored of all this happiness and sex. I'm getting married. #engaged," whilst Porter included a reference to a Beyonce song with "I guess he liked it, coz he put a ring on it #engaged."


Chris O'Dowd plays KRISTIN WIIG's love interest in Bridesmaids, which was produced by Judd Apatow and also stars Maya Rudolph and Rose Byrne. Prior to the release of Bridesmaids, O'Dowd was one of the stars of the hit UK comedy series The IT Crowd, along with Richard Ayoade. Dawn Porter has hosted a number of UK TV shows, including Super Slim Me, in which she attempted to slim down to a size zero. She has also hosted the product testing section of Gok Wan's How to Look Good Naked show.

O'Dowd and Porter join a growing list of celebrities announcing their engagements over the festive period. Others to have done so in recent days include Holly Valance and Nick Candy, Steven Tyler and Erin Brady and Matthew Mcconaughey and Camila Alves. Russell Brand and Katy Perry, however, announced yesterday (December 30, 2011) that they are divorcing after 14 months of marriage.