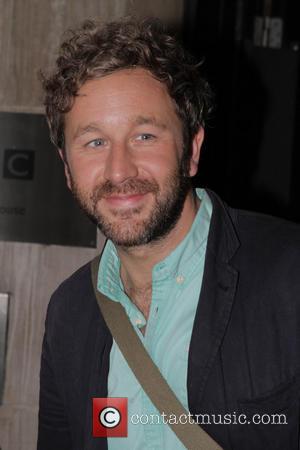 The Bridesmaids star admits he is an avid fan of Simon Cowell's show, but he is convinced many aspiring artists face early eviction because of their skin colour as soon as the decision is put to a viewer vote.

In an interview with U.K. magazine Radio Times, he says, "I'm a big X Factor fan. Generally my favourites go out in the first few weeks and, of course, because the viewing public is so racist, all the black, strong singers go out in round five every year."

O'Dowd's comments have sparked a raging debate on Twitter.com, but he has won the backing of a number of racial equality campaigners, including Simon Woolley, director of Operation Black Vote, who tells Britain's The Independent newspaper, "Whether it's in the arts or business we need a sensible debate if we are to unpick and deal with some deep seated prejudice especially when it simply ignores talent."