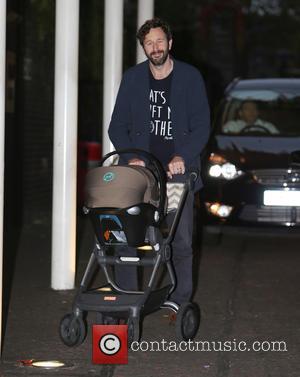 The Bridesmaids star often hopes for a saucy moment when he is filming, but he is haunted by an incident earlier in his career when he started to peel off his clothes and producers changed their minds when they saw him undressed.

He confessed his insecurities during an interview with U.K. talk show host Graham Norton, who described the actor as "heartthrob-ish".

O'Dowd said, "The 'ish' is justified. I don't get to do a lot of sex stuff in my films - not from want of trying. I've tried it a couple of times and they didn't care for it - the clothes started coming off and the director shouted, 'Cut, no, we want people to watch the film!'"