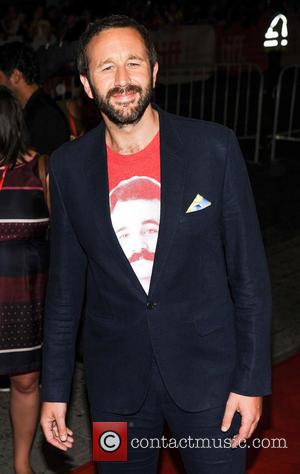 The Bridesmaids star won an International Emmy Award for the comedy show last year (13) and now Tv executives at America's ABC network are interested in developing a U.S. version for viewers.

O'Dowd will write the script and serve as executive producer, although he is not expected to reprise his role as sarcastic Sean, a grown-up imaginary friend of titular character Martin Moone.

The third season of the U.K. series, which is set in Ireland, is scheduled to air in 2015.