Chris O'Down finds it weird he is described as a ''heartthrob'' and thinks he is much ''less appealing'' in real life than he is on screen. 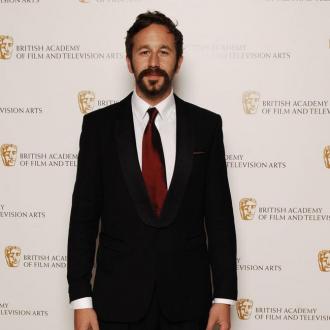 Chris O'Dowd is not comfortable with being called a heartthrob.

The 33-year-old actor - who wed TV presenter Dawn Porter earlier this year - does not feel he is deserving of his new-found status as a ladies man since appearing in romantic comedy 'Bridesmaids' and thinks he will only be good looking when he gets much older.

He said: ''I'm far less appealing in real life. I really don't know what to say about it.

''Look, I've never been lavished with female attention. My mother used to say, 'You just haven't grown into your face yet.'

However, in order to turn away the advances of women, he is playing a ''d**k head'' in his next three films.

He told Time Out magazine: ''I'm a bit of a d**k head in my next three or four films. That's how uncomfortable I feel with female attention. I'm basing my career on stopping it.''