Ctrl Alt Explode With Joy! The IT Crowd Back For New One-Off Episode!

All the original stars set to return for special show. 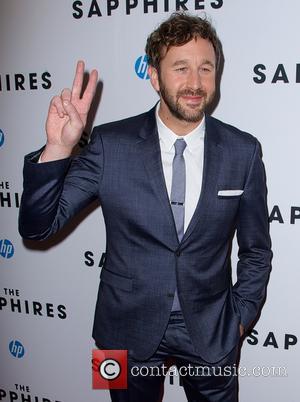 Everything’s coming back now, some worse than others so we should be thankful that the latest ‘thing’ to announce its return is something very good indeed – The IT Crowd! No before you all get excited it is just coming back for a one-off special, but apart from that you can all get very excited indeed because Channel 4 have confirmed that the show’s creator Graham Linehan will be writing the script (something he’s also Tweeted), while the main stars of the show will all be back too – Chris O’Down, Richard Ayoade, Katherine Parkinson and Matt Berry. Cor!

"Only the power of Graham's magical writing could bring back together four of the UK's brightest comedy stars," said Nerys Evans, deputy head of comedy of Channel 4, according to the BBC. The show originally ran between 2006 and 2010 before finishing, but ever since it has there have been rumours that a reunion was imminent. O'Dowd – who has since gone to star in the film Bridesmaids and US series Girls – has been among the voices who’ve wanted a comeback, arguing that the characters need closure.

Linehan had revealed in 2012 that he’d written a script for a new IT Crowd but had been waiting for the finish of his BBC2 sitcom Count Arthur Strong to finish. It looks like the time is finally right. Graham Linehan has confirmed a new IT Crowd