The Sapphires Receives Good US Reviews Ahead Of Debut Weekend 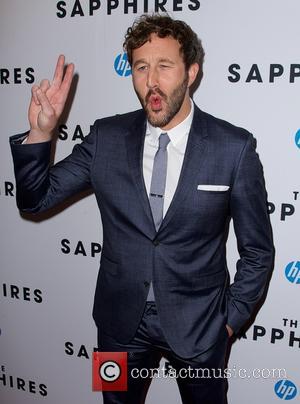 It’s been knocking around for a few months now, so much so that we reviewed it back at the end of last year, but Chris O’Dowd-starring Wayne Blair-directed The Sapphires is finally gaining a limited-run release in US cinemas this weekend, after a series of film festival appearances, and it looks like the American critics are more than ready to take to the true story adaptation.

The story is based around four Australian Aborigine girls who sing together, the quartet discovering new things about themselves, their friendships and wider issues with the world when they are picked up by a scouting agent (O’Dowd) and end up performing in front of US troops at the Vietnam war in 1968. Rolling Stone wrote of the film, “You could call it an Aussie Dreamgirls. I'd call it a blast of joy and music that struts right into your heart.” Bloomberg News meanwhile comments “Not even sweet soul music can turn Vietnam circa 1968 into a feel-good trip, but "The Sapphires" tries its darnedest,” while the New York Post adds “For the most part Aussie director Wayne Blair's feature debut is snappy and fresh.” Chris O'Dowd stars in The Sapphires

However, it wasn’t all plaudits for the film, with Time Out New York commenting “The Sapphires might pass muster as escapist fluff, but its pretensions of significance go woefully awry.” The film is out on limited release in the US from today (March 22, 2013). Check out the trailer below.