New 'Guardians Of The Galaxy' Trailer: What We Noticed

The brand new, full length international trailer has been released for the upcoming summer blockbuster. 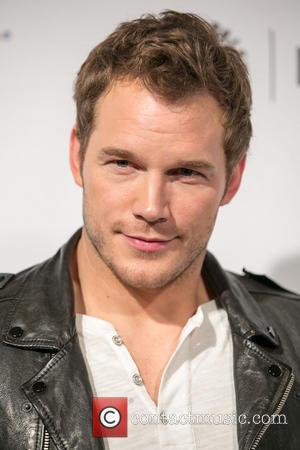 Prepare to check out the new trailer for the upcoming summer blockbuster, Guardians of the Galaxy, which is due to open from the end of July. James Gunn's visualisation of Marvel's lesser-known comic book series recruits a stellar cast in an outer space setting with jaw-dropping special effects and rib-tickling one-liners.

In a nutshell, Pratt's adventurer, Peter Quill, gets stranded in space and unites a team of unlikely ex-con aliens in order to mount a defence against the cosmic threat of Ronan, a powerful villain with ambitions that threaten the entire universe. Chris Pratt Fights To Save The World As Peter Quill In 'Guardians Of The Galaxy.'

"I was only a kid when I left Earth and I had no idea what the universe had in store for me," Pratt as Quill narrates in the all new trailer. Flash forward a few years and Quill is an adult who we see teaming up with the other Guardians in a quest to save the world from evil and certain doom.

More: Guardians of the Galaxy and other summer blockbusters you don't want to miss in 2014.

"Are you telling me that the fate of 12 billion people is in the hands of a thief, two thugs, and a murderer?" asks Glenn Close's incredulous Nova Prime Rael as we see said team assemble and suit up for action.

Watch the brand new 'Guardians of the Galaxy' trailer:

The trailer reveals that Cooper's wise-cracking Raccoon is going to be a big hit, especially with younger viewers. Although Rocket may provide the movie's comic relief, it's also clear from the new scenes that the diminutive mammal will be involved in some of the movies most dramatic action scenes with fur flying as he flings himself about the screen.

More: Guardians of the Galaxy's Groot appears to be cast favourite after Q&A.

The new pictures look crisp and colourful with some truly astounding special effects and CGI work. Whole characters are digitally conjured as the movie takes the viewer for an unforgettable, high stakes adventures in space.

Guardians of the Galaxy will be released on the 31st July in the UK and the 1st August in the USA.