The LEGO Movie Trailer Looks Awesome! Could This Be The Most Hilarious Film Ever Assembled? 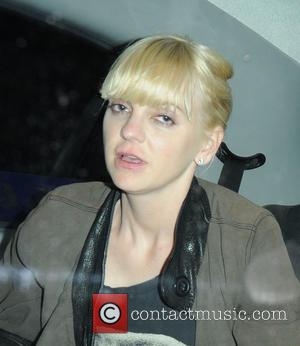 Parks and Recreation's Chris Pratt, who will also be starring in the upcoming Marvel-movie-adaption of Guardians of the Galaxy next year, is voicing the main character, Emmet, who has been chosen by the Master Builders of the LEGO universe as the saviour of a their world against a life-threatening force. Cloudy with a Chance of Meatballs directors Phil Lord and Chris Miller ar teaming up again to film this picture, which will feature a slew of characters from across the LEGO world, including Batman, Superman, ninjas, wizards and more as Emmet tries to save the LEGO world.

The film has no shortage of star power either, with Morgan Freeman, Liam Neeson, Will Ferrell, Alison Brie, Nick Offerman and Elizabeth Banks all featuring and Will Arnett voicing the role he was always meant to play; Batman. As well as directing, with Anchorman's Chris McKay co-directing with them, Lord and Miller have written the script for the film alongside Dan and Kevin Hageman.

The LEGO Movie is out on February 7, 2014 and arrives in the UK a week later on Feb 14. Before you start to worry about it, there will be plenty of people in the cinema watching the movie who don't have kids, so don't feel as though you should miss out. Will Arnett will be voicing Batman