Comedian Chris Rock Has Gained Joint Custody Of His Daughters As His Bitter Divorce Battle Rumbles On. 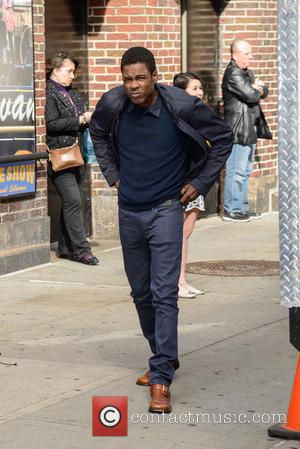 The Grown Ups star filed documents to end his marriage to Malaak Compton-Rock in a New Jersey court in December (14), and he subsequently lodged a request for joint custody of 13-year-old Lola and 11-year-old Zahra after his estranged wife allegedly denied him access to the girls.

Court papers obtained by the New York Post now reveal the former couple has reached an agreement over the children and the pair will share custody.

The papers also reveal that as their pre-nuptial agreement has expired, Compton-Rock is fighting for a slice of her estranged husband's fortune, asking for a pay out that will allow her to maintain "the marital standard of living".

The former couple married in 1996.