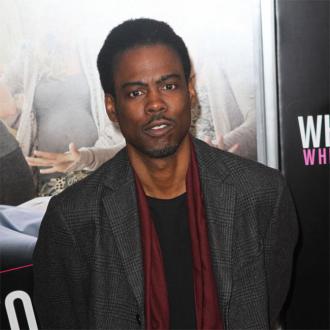 The 50-year-old comedian has revealed himself to be a huge fan of the legendary filmmaker, and has dismissed suggestions that his latest movie, 'Top Five', shares some striking similarities to Woody's 1977 romantic comedy classic 'Annie Hall', starring Diane Keaton and Christopher Walken.

''No, I've probably seen Annie Hall 80 times. And could quote most scenes. And tell you what's in the background. I can even point out famous extras in Annie Hall. People who went on to have careers.''

Chris also revealed he's been received more offers to direct movies than star in them of late.

He told Digital Spy: ''You don't have to quit, you know. It's not like I have to denounce acting, but I can definitely direct things if I'm not in them. Actually, I'm reading scripts now, you get a lot of offers.