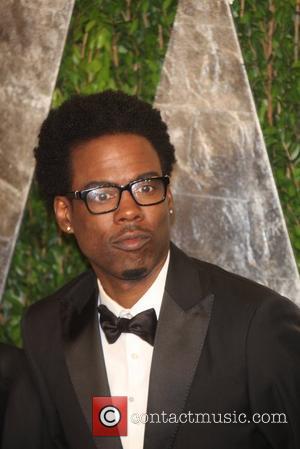 Chris Rock will be among the A-list presenters at the annual Rock and Roll Hall of Fame induction ceremony in Cleveland on April 14, 2012. The comedian has been given the enviable job of inducting the Red Hot Chili Peppers into the hall of fame - he's a big fan of the group and has been a friend of the band for some time, reports the Associated Press.
Elsewhere, singer and actress Bette Midler will induct the late singer-songwriter Laura Myro, while John Mellencamp will welcome his former touring pal Donovan into the famous hall. Chuck D will induct seminal hip-hop outfit the Beastie Boys, while Steven Van Zandt will oversee the induction of the Small Faces and The Faces, including Rod Stewart. This year's ceremony will be broadcast on May 5, 2012 on HBO. Last year's show saw the induction of Alice Cooper, the singer-songwriter Neil Diamond, Dr John, Darlene Love and Tom Waits.