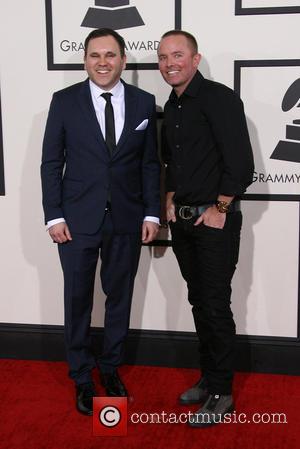 Gospel singers Chris Tomlin and TOBYMAC are set to dominate the 2011 Dove Awards after landing six nominations apiece.
Tomlin will compete for Best Male Vocalist and he'll will face off with TobyMAC and artists such as Jason Crabb and Marvin Sapp for the Artist of the Year prize.
Crabb is another multiple nominee with five, while Francesca Battistelli earned four mentions, including Best Female Vocalist.
The 42nd annual Dove Awards will be held in Atlanta, Georgia in April (11) - the first time the ceremony has been held outside of Nashville, Tennessee.