Actor Chris Tucker Has Confirmed Rumours Suggesting He Is Planning To Reunite With His Rush Hour Co-star Jackie Chan For A Fourth Instalment Of The Action Comedy Franchise. 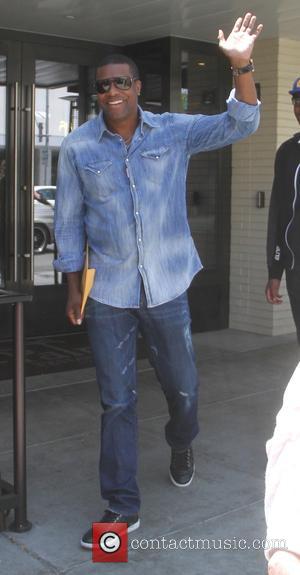 Chan first raised the possibility of a Rush Hour 4 film last month (Jun15), when he revealed he was meeting with Tucker for dinner in Beverly Hills, California to discuss the idea, and now the funnyman has officially thrown his support behind the proposed project after recently visiting the martial arts master in China.

Tucker tells U.S. talk show The View, "We were talking about some stuff (for a sequel) so we're thinking about doing something like that."

He adds of his trip to China, "I went to Beijing with my son. My son is practising Mandarin in high school so he wanted to go to China... Jackie saw me and said, 'What you doing over here (sic)?'. I said, 'I've come to see you...! You're the only person I know over here!'"