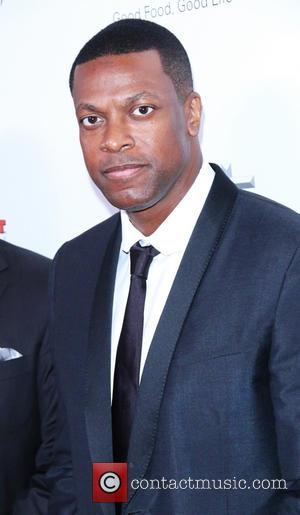 Last year (13), the Rush Hour star's tax debts reached a reported $12 million (£7 million) and he has been hit with a new lien for $2.5 million (£1.4 million) by officials at America's Internal Revenue Service (Irs).

Tucker's representative insists the actor settled his debts with the Irs on Friday (29Aug14), although he did not reveal how much was paid off.