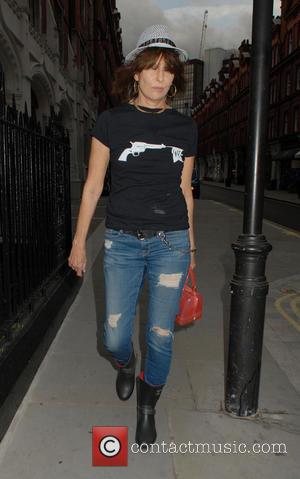 Chrissie Hynde, James Blunt and Fatboy Slim have signed up to perform at a fundraiser for Sir Elton John's Aids charity next month (Sep14).

The star-studded line-up will also feature "pop-up" performances from Take That's Gary Barlow, singer/songwriter Tom Odell and tenor Alfie Boe. Elton John himself will also take to the stage during the event.

The inaugural Woodside End of Summer Party marks the 21st anniversary of the Elton John Aids Foundation and guests will splash out $5,100 (£3,000) per ticket to exclusive gala, which is to be held in the grounds of the mansion the star shares with his husband David Furnish in Windsor, England.

Fatboy Slim will round out the evening with a Dj set in a secret nightclub.