By Stephanie Chase in Lifestyle / Showbiz on 05 February 2017

Geri Horner has shared the first snap of her two-week-old son Montague George Hector Horner and he's adorable.Sharing a back and white photo of herself and husband Christian Horner with baby Monty, the former Spice Girl wrote: “Monty is two weeks old today x,” alongside a baby emoji.

By Stephanie Chase in Lifestyle / Showbiz on 22 January 2017

Geri Horner has named her newborn son in tribute to her late friend George Michael.

On Saturday Geri shared a black and white photo of her baby son’s foot on Instagram and wrote: “Montague George Hector Horner arrived this morning, a beautiful little brother for Bluebell and Olivia #amazing-day #grateful #monty.”

Geri Horner has announced the birth of her second child, a baby boy born on January 21.

Announcing the happy news on Twitter, the former Spice Girl shared: “Christian and I are delighted to announce our baby boy was born this morning weighing 7lbs 8oz.” Geri Horner has welcomed her second child, a baby boy 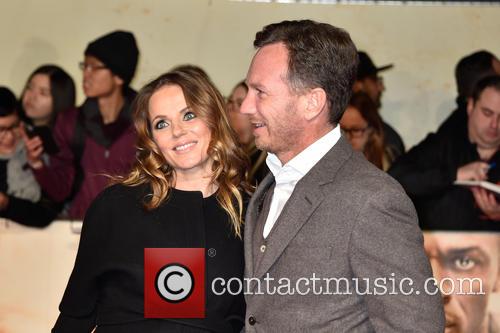 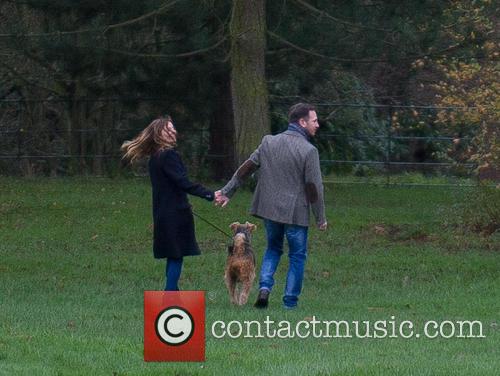 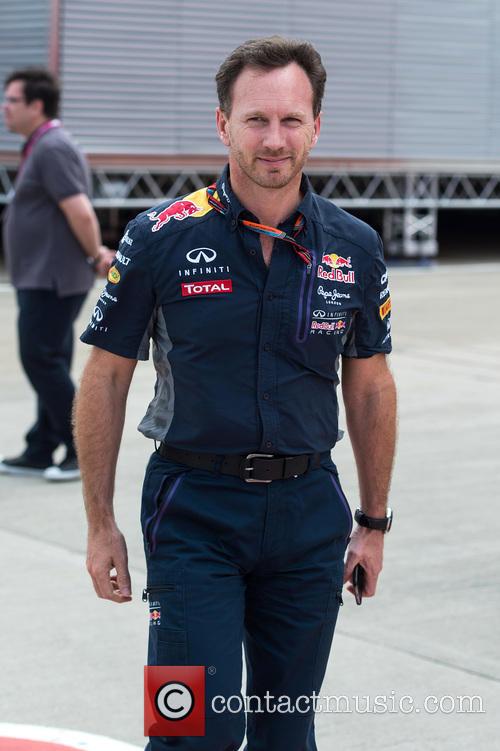 Geri Halliwell Ties The Knot In Less Than Spicy Wedding, As Only Baby Makes An Appearance

It was Geri’s big day on Friday, but where were her former bandmates?

Former Spice Girl Geri Halliwell finally said ‘I Do’ yesterday, in a lavish ceremony at the historic Woburn Abbey in Bedfordshire. The pop star married Formula One team boss Christian Horner in front of a host of famous faces and at the recepition she even indulged in a solo rendition of Spice Girls hit ‘Wannabe’. But why was Emma Bunton the only ex-Spice Girl in attendance? Geri and Christian after saying 'I do'.

Sporty Spice Mel C failed to make Geri’s big day thanks to her job on the other side of the world. The singer was unable to make it back it back in time for the ceremony after appearing as a judge on 'Asia's Got Talent' which aired it’s finale espied on May 14th.

Continue reading: Geri Halliwell Ties The Knot In Less Than Spicy Wedding, As Only Baby Makes An Appearance 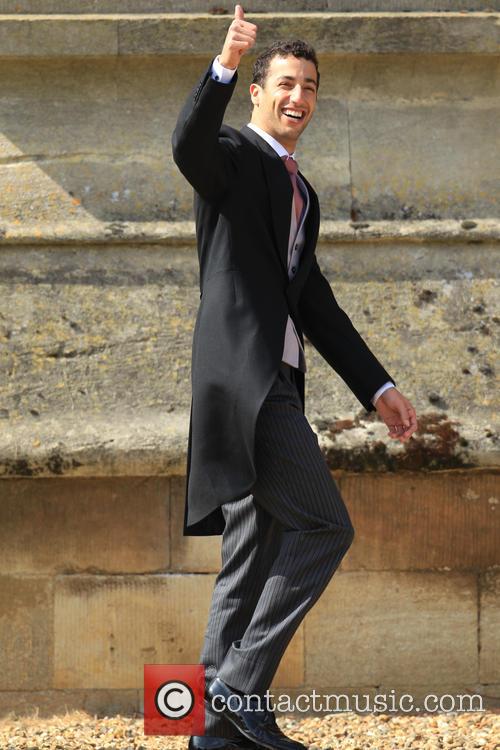 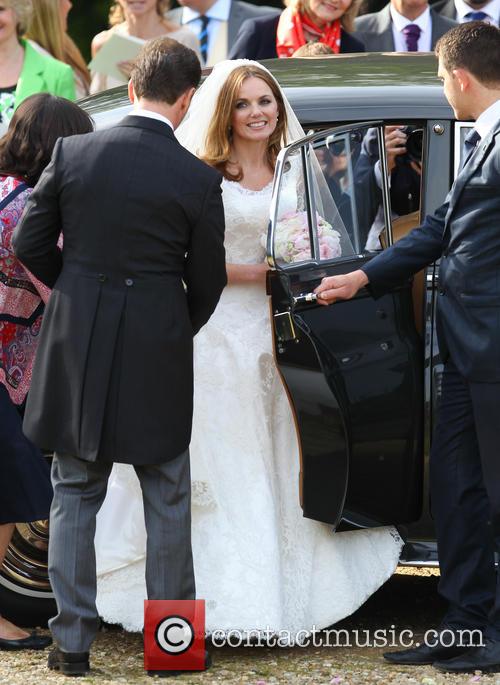