British GP Christian Jessen is returning to television with 'Dr Christian Will See You Now'.

Dr Christian Jessen of 'Embarrassing Bodies' fame is returning to TV with a brand new show this week entitled 'Dr Christian Will See You Now'. In it, he aims to tackle the deeper issues within physical ill-health, getting to the root of the nation's ailments. Christian Jessen spotted on the red carpet in 2016

A similar format to 'Embarrassing Bodies', the show takes on a variety of patients and gives them extended appointments, allowing them to open up about the things that are making their life difficult at the moment - both physically and psychologically. 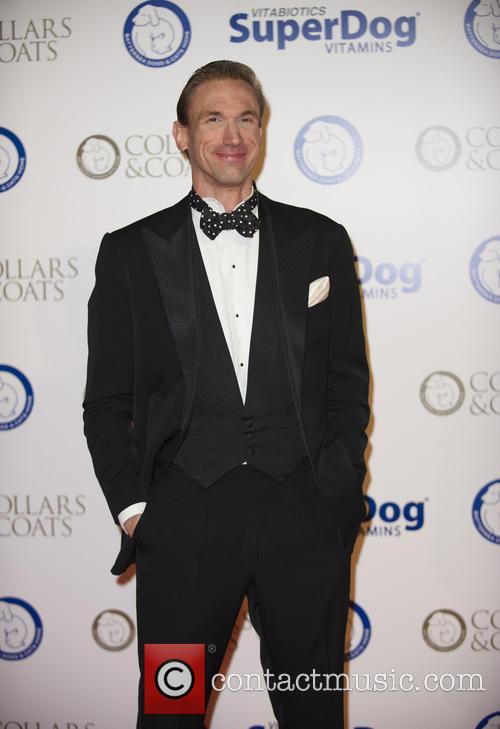 Dr Christian Jessen undergoes 'treatment' for homosexuality - but does he get too emotionally involved in 'Cure Me I'm Gay'.

You may have seen interesting TV programme has been touted around Channel 4 ad breaks recently. We say interesting - we mean bizarre. "Cure Me I'm Gay" - set to air in the UK tonight (March 19, 2014) follows the openly gay TV presenter Dr Christian Jessen who travels to America to test therapies that purport to "cure" homosexuality. There, he encounters John Smid, a retired doctor from Texas who claims to be able to turn a gay person, straight. According to reports in the newspapers today, Smid claims that music by British songstress Adele is very popular with the gay community and encourages homosexuality - asking Jessen to instead listen to Christian music. 1.9m intrigued viewers tuned in between 10pm and 11.05pm on Wednesday, with a five-minute high of 2.3 million. BBC2's Culture Show special, featuring an interview with Jk Rowling, between 10pm and 10.30pm, only managed 600,000 viewers, with the Harry Potter author talking about her new book, The Casual Vacancy. Elsewhere on Channel 5, Paddy and Sally's Excellent Gypsy Adventure was watched by 700,000 viewers, and BBC4's drama Room at the Top had 539,000. The big-hitters, though, were ITV1’s penultimate episode Mrs Biggs, with 4.2 million viewers and BBC1's Who Do You Think You Are? featuring Coronation Street star William Roache, which was watched by 4.3 million. Political broadcasts weren’t on the viewers agenda, with BBC2's coverage of the Liberal Democrat autumn conference averaged 400,000 for both it’s viewings, although most of the potential viewers would have been at work.