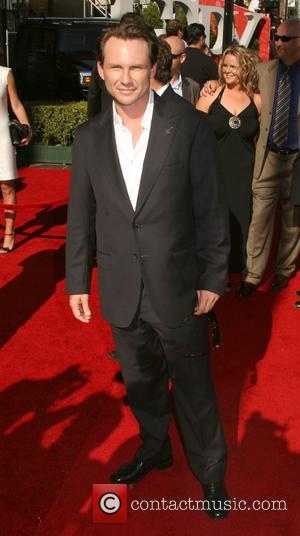 Actor Christian Slater's mother MARY JO has made a passionate appeal to the press, begging them to stop writing about her son's love life and troubled past - and focus on his charitable acts instead.

And Slater's mother is so determined to protect her son, she's issued a statement insisting he is no longer the young, foolish man he once was, but now dedicates himself to good causes.

She says, "Knowing Christian better than anyone else, I had to respond. Christian has many wonderful traits. He made mistakes. He was young and wild. When you're young and wild, you make mistakes that you regret later in life.

"He is a wonderful and loving son, a kind, gentle and very funny person. He is painfully aware of his tarnished reputation. It saddens me that no matter how much he does that is good and positive, his past is always thrown in his face.

"When River Phoenix died of a drug overdose, Christian was asked to take over his role in Interview With the Vampire, she added. Was it ever reported that he donated his entire salary for the film to River's favourite charity?"